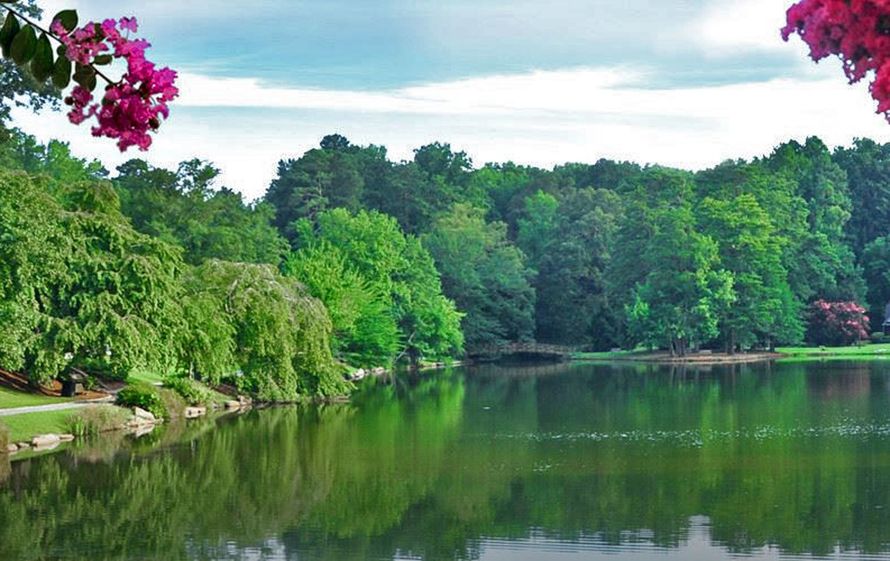 A quick view of the most influential metrics in Avondale Estates.

The Best In and Around Avondale Estates

Browse through the top rated businesses in the most popular categories Avondale Estates has to offer.

The mostly Tudor-style downtown area of Avondale Estates, known as the commercial district, is home to a variety of businesses including antique and consignment stores. Pizza, Mexican fare, southern comfort food, a soda fountain/diner and Chicago style hot dogs are some of the restaurant fare options within the city limits. The city is the location of the first Waffle House, which opened its doors Labor Day weekend of 1955. Waffle House operates a museum at the original location today, and a separate restaurant elsewhere in the city.
A selection of art galleries and studios make their home in an area of the city known as the Rail Arts District. Little Tree Art Studios located on Franklin St., is a warehouse that include multiple artist studios and a music rehearsal space.

This part contains all educational institutions in Avondale Estates.