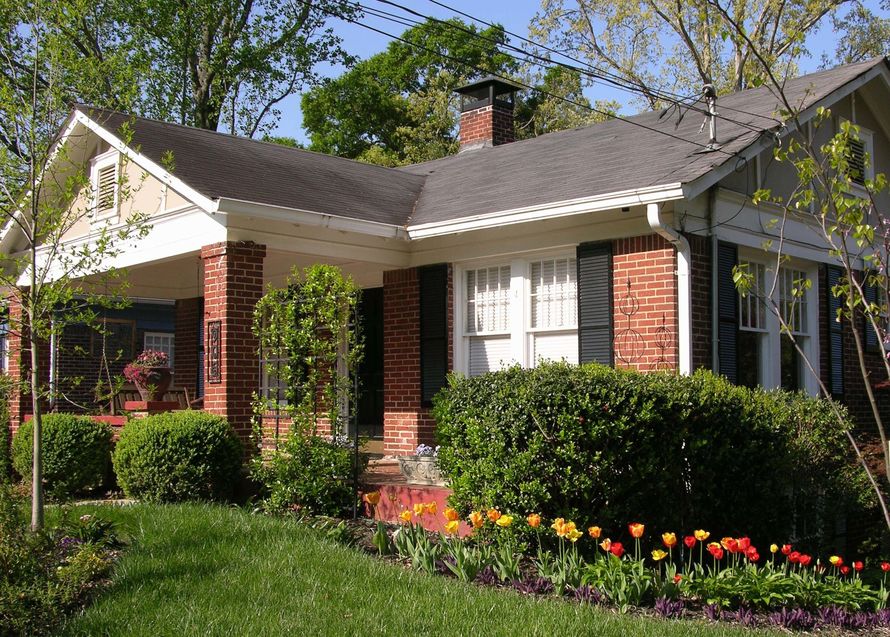 A quick view of the most influential metrics in Ormewood Park.

The Best In and Around Ormewood Park

Browse through the top rated businesses in the most popular categories Ormewood Park has to offer.

Ormewood Park is nestled in between historic Grant Park and the East Atlanta Village. Ormewood is a sleepy little hamlet primarily populated by single-family Craftsman-style homes, shotguns and brick bungalows constructed around the 1920s. In the past 10 years or so, new and larger homes of varying architectural styles have been erected, mostly along Ormewood Avenue. The neighborhood has experienced a notable increase in renovations and new housing stock as the surrounding areas have improved and supporting retail and commercial centers have been developed. In 2003, the northwest corner of the neighborhood was redeveloped as Glenwood Park, with townhomes, single-family homes, and retail establishments.

This part contains all educational institutions in Ormewood Park.