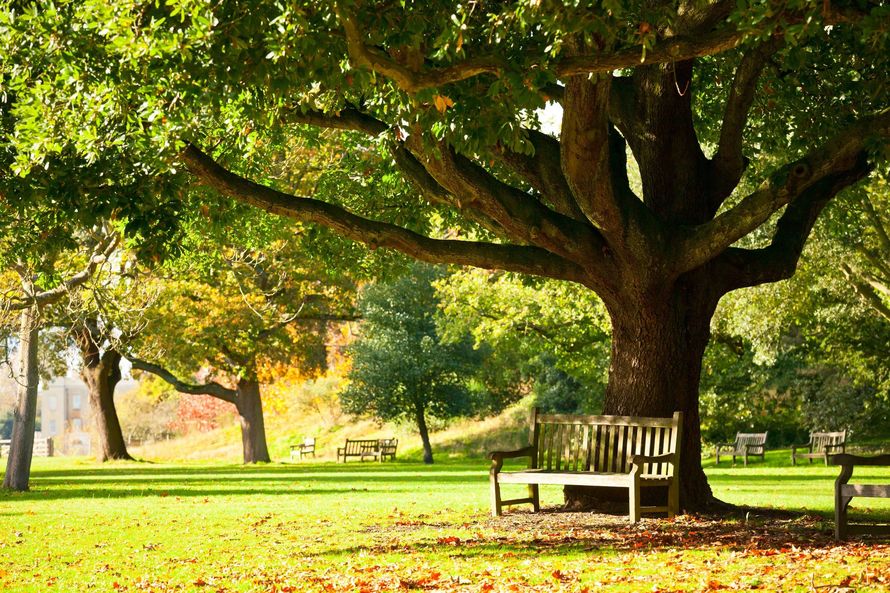 A quick view of the most influential metrics in Grant Park.

The Best In and Around Grant Park

Browse through the top rated businesses in the most popular categories Grant Park has to offer.

Grant Park, located just southeast of Downtown and south of Interstate 20, the intown neighborhood is one of Atlanta’s oldest and most important historic districts, listed on the NRHP. The area includes the park, 48 acres of Oakland Cemetery (established 1850), where Margaret Mitchell, Bobby Jones, 25 former mayors of Atlanta, six former governors of Georgia, and many Civil War dead are buried. It also includes the Atlanta Stockade, Fort Walker, and the mansion of Lemuel P. Grant, for whom the area was named. Together with Inman Park, Grant Park contains the largest remaining area of Victorian architecture in Atlanta. Most buildings were built between the neighborhood’s founding in 1882 and the first decades of the 20th century. Large two-story mansions face the park, more modest two-story, modified Queen Anne houses were built on surrounding streets, and one-story Victorian era cottages and Craftsman bungalows were built to the east of the park. In the center of the neighborhood lies Grant Park, home to Zoo Atlanta. Everything is connected with brick sidewalks, perfect for an evening stroll or take in an event like the Grant Park Conservancy’s Halloween Lantern Parade.

This part contains all educational institutions in Grant Park.