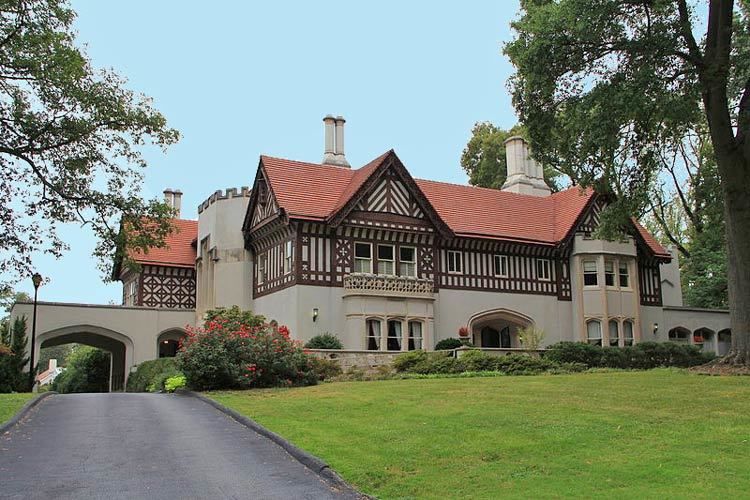 A quick view of the most influential metrics in Druid Hills.

The Best In and Around Druid Hills

Browse through the top rated businesses in the most popular categories Druid Hills has to offer.

The planned community of Druid Hills was initially conceived by Joel Hurt and developed with the effort of Atlanta’s leading families, including Coca-Cola founder Asa Candler. It contains some of Atlanta’s historic mansions from the late 19th and early 20th century. Druid Hills includes the main campus of Emory University, which relocated to Atlanta in 1914.

This part contains all educational institutions in Druid Hills.