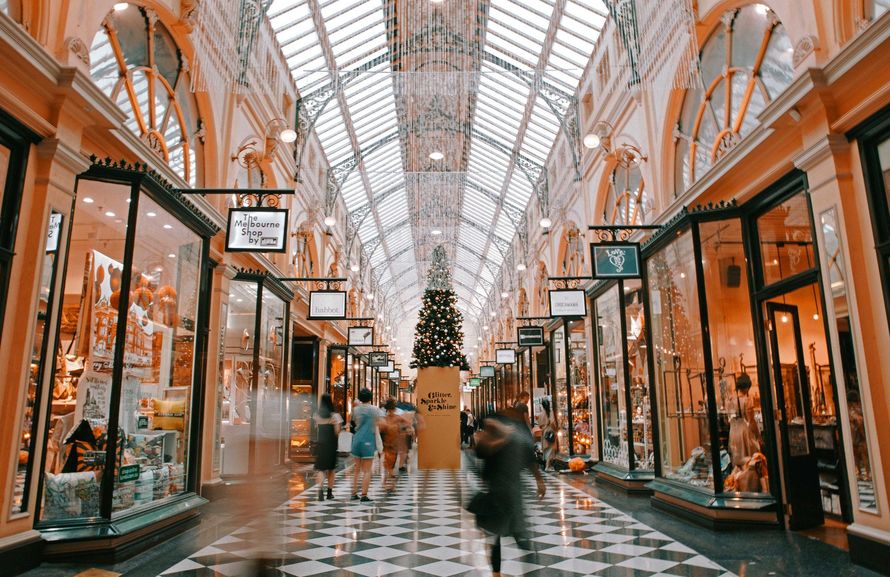 A quick view of the most influential metrics in Buckhead.

The Best In and Around Buckhead

Browse through the top rated businesses in the most popular categories Buckhead has to offer.

Buckhead is the uptown district of Atlanta, comprising approximately the northern one-fifth of the city. It is a major commercial and financial center of the Southeast, and is the third-largest business district in Atlanta, behind Downtown and Midtown. The district’s high-rise office buildings, hotels, and condominiums form a highly urbanized core along Peachtree Road. Surrounding this dense core are Buckhead’s suburban neighborhoods, which feature large single-family homes situated among dense forests and rolling hills. In recent years, the Peachtree Road corridor (Buckhead Village) has been given special attention by Buckhead commercial planners and developers. As a result of much planning, this area is home to some of the best shopping, dining and entertainment in Atlanta, and all of the southeastern United States and has been called the “Beverly Hills of Atlanta”. Due to its history, magnificent homes, landscaping, location, luxury, shopping and amenities, a home in Buckhead today, is a home in the most prestigious and wealthiest area in Atlanta.

This part contains all educational institutions in Buckhead.